The one thing I had planned to do in Paris, other than sit at cafes and people watch, was to go up the Eiffel Tower. I had read all about the long wait times and didn’t want to be part of that. So, a week before our trip I began searching for our skip the line tickets. What I didn’t realize was how busy Paris would be that first week in August.

While I searched and searched, I finally found Fat Tire Bike Tours with a spot for us. Yes, it was way more than buying the regular ticket, but we would have a tour guide and best of all, we’d get to skip the lines. On our way to Paris, our flight was delayed. I quickly emailed the company, who promptly responded and scheduled us on another tour date. 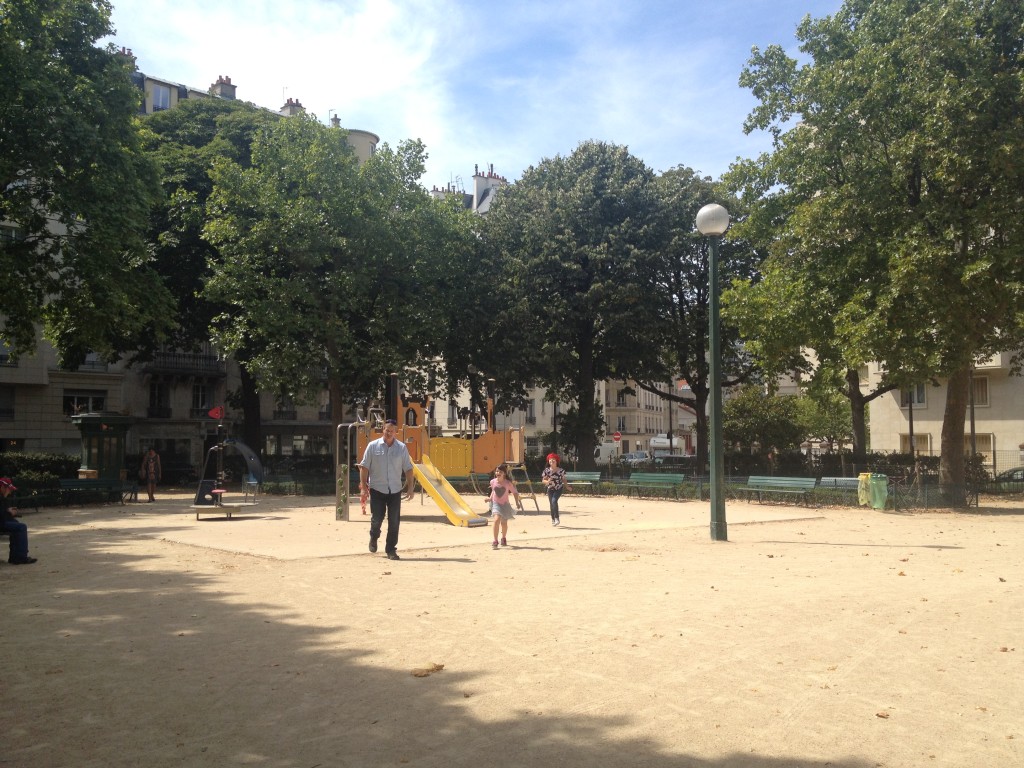 END_OF_DOCUMENT_TOKEN_TO_BE_REPLACED

Three days in Paris: Day One 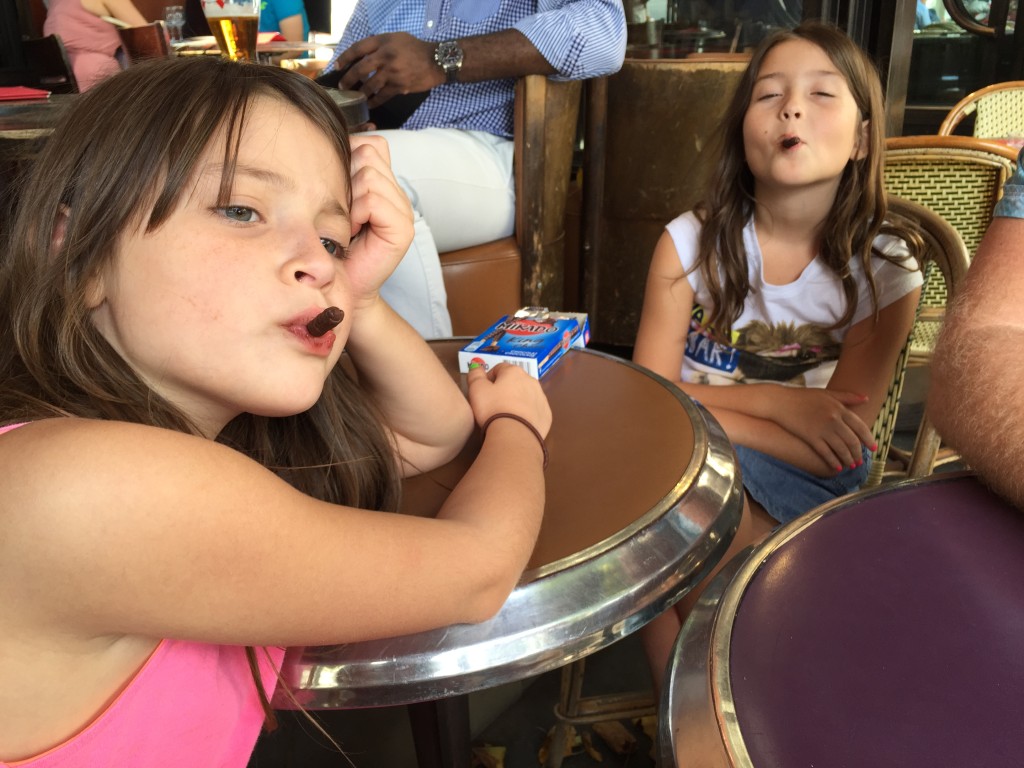 In a cafe somewhere in Paris… 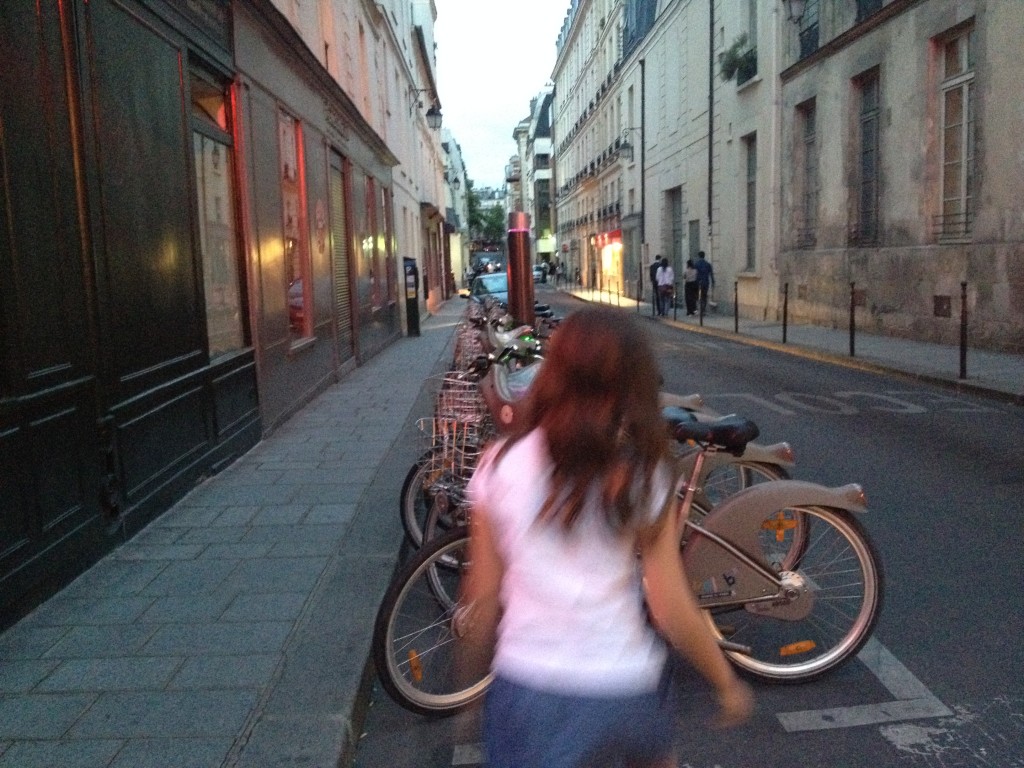 Wondering around in Paris.